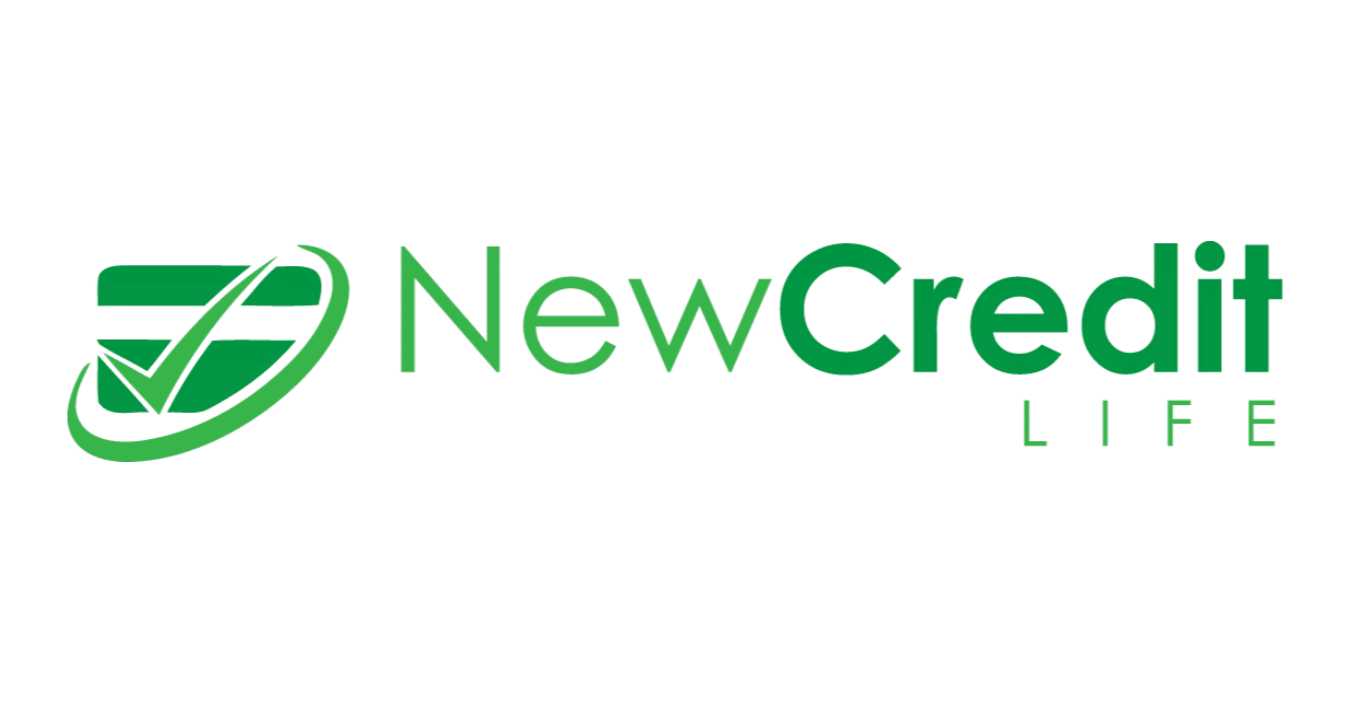 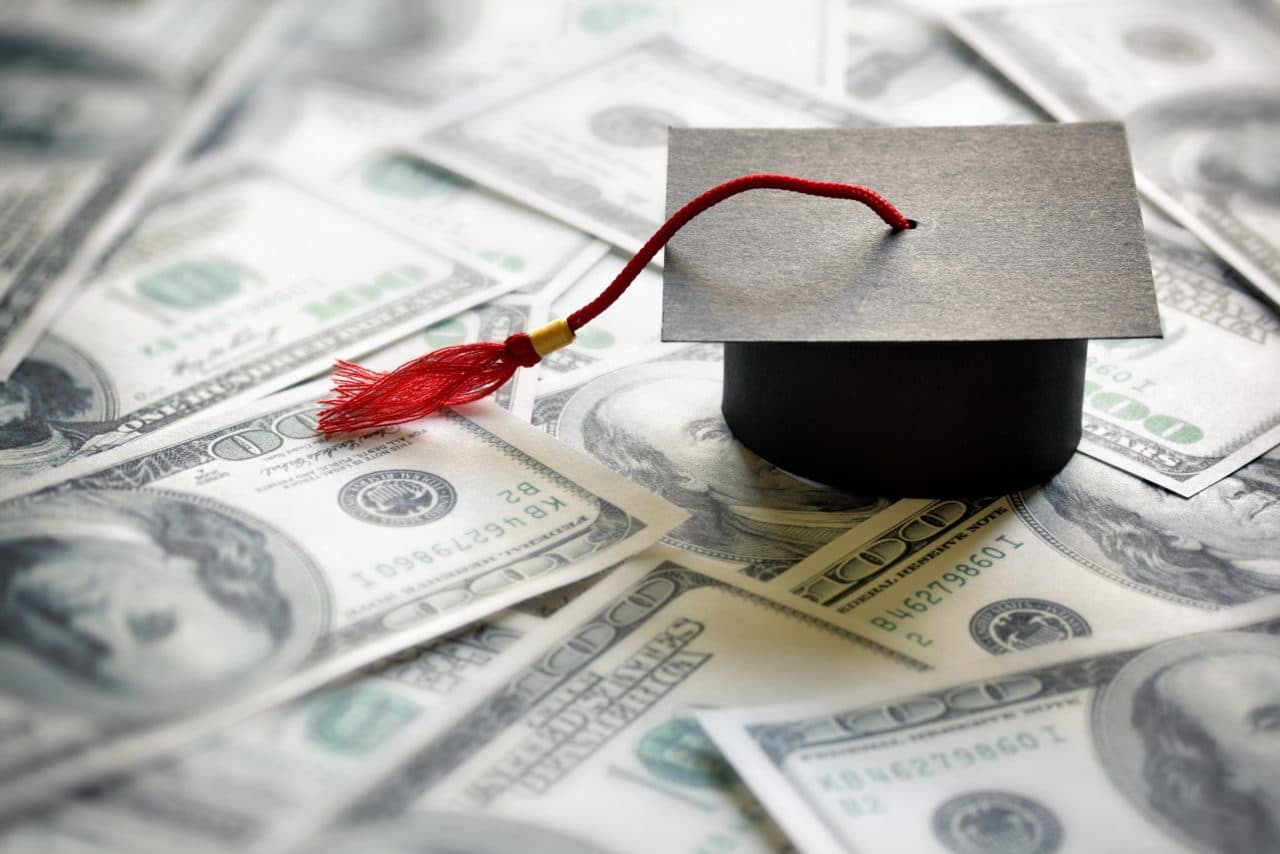 Exorbitant student loan debt is an unfortunate, ugly blight that characterizes the American hyper-capitalist educational system. As of this year, Americans had wracked up 1.6 trillion dollars in student loan debt, a truly astronomical number. While this would be a tragedy in other developed countries, it is simply par for the course in the United States.

Americans were struggling with student debt long before the coronavirus, but this pandemic has put an immeasurable strain on the system. In this New Credit Life blog, we discuss the basics of student loans, the government response, and how it all affects your credit.

In a country where there’s an emphasis on getting a proper education, they sure make you pay for getting one. Higher education is becoming prohibitively expensive—the average in-state cost per year was a little over $20,000, which is much more than in decades past, even when adjusting for inflation.

With many jobs in America needing at least a bachelor’s degree, that has compelled students to take on a mountain of debt to get their dream jobs. This was a tenuous situation before the pandemic; now it’s becoming a terrible crisis. The average student loan debt among borrowers is about $33,000, with most borrowers saddled with between $25,000 and $50,000 of debt.

This is a uniquely American problem, with many developed nations heavily subsidizing education so that their students can get an education. America, by contrast, has let higher education costs increase ad nauseam, which has put millions of people in a more precarious position than is necessary.

So student debt is a problem that was only getting worse before the pandemic; what about now?

Student Debt In The Age Of COVID-19

As you could likely intuitively guess, a virus that spread across the globe and hit the United States the hardest wouldn’t exactly make things better for people saddled with student debt.

One of the most important things that you need when loaded with debt is…well, a job. Unfortunately, millions have been laid off from their jobs across the country, relying on unemployment insurance to make ends meet.

With rising costs in nearly all aspects of financial life, this means that student loans may be something that has to be ignored. This means that these massive loans that millions of people hold onto may not be able to be paid, which can have a ripple effect on people and the environment.

Luckily, there has been some sort of relief, at least for federal student loans. The U.S government has allowed borrowers to postpone payment on their loans up until the end of the year. This has provided people a much-needed relief this year, but private loans have seen no such relief.

So student loans borrowers find themselves in a pretty precarious position, but how will that affect credit?

Like other lines of credit/loans, student loan debt can be a double-edged sword. Student loans are typically given to younger people between 18-25 years of age and is often the first major line of credit for them. If loans are paid on time, it can be a major credit-builder and set students up for other transactions down the line.
Also, while many people believe that bankruptcy can’t help with student loan debt, that’s not actually true. In actuality, you can use bankruptcy on student debt, but there are special rules that apply when doing it. Nevertheless, bankruptcy can absolutely tank your credit, so it is definitely a last resort.

Even if it’s possible to reduce or get rid of student loan debt, it can cost thousands of dollars to pay a lawyer to do it, which is obviously not ideal for people considering bankruptcy in the first place. But if it is at all possible and there are no other options, bankruptcy may be a route you can take.

What if you just stop paying on your student debt? Like other types of loans, you will likely be hit by fines from the loan company, as well as massive hits to your credit with each missed payment. Your debt will be moved to collections, and it will be harder to obtain housing, a credit card, or other loans in the future.

If you or someone you know is struggling with your credit because of student debt, New Credit Life can help. We work with clients to take control of their credit through personalized action plans